The True Constitutionalist for
District 8 State Rep, Seat B

Government is out of control. They say we don’t have enough taxes, enough rules, and enough regulations. I say they are wrong!

Tony has been actively involved with the Constitution Party of Idaho since 2016, having run for the Idaho House for District 23 in 2018 and 2020.

Tony moved from Oregon to Idaho in the fall of 2005, seeing Idaho as the last bastion of conservative values, only to discover a majority of Idaho’s elected Republicans are no more conservative than those in Oregon.

In Oregon, Tony was a contractor where he quickly discovered the importance of being in touch with what was happening in state government. He was involved with the Taxpayer Party in Oregon until it rolled into the Constitution Party of Oregon in the early 90s.

Tony is currently semi-retired. He works as a farm and ranch hand during the spring and fall. He has a small mobile mechanics business that services local small farmers and ranchers as well as two national leasing companies.

Tony loves the outdoors, fishing, hunting, and the opportunities that Idaho provides in these areas.

Tony believes the best government is one you do not know exists. He believes in both the US and State constitutions in their plain wording and original meaning, not the interpretations of lawyers and bureaucrats. Text history and tradition are the only way to read and understand the Constitution. 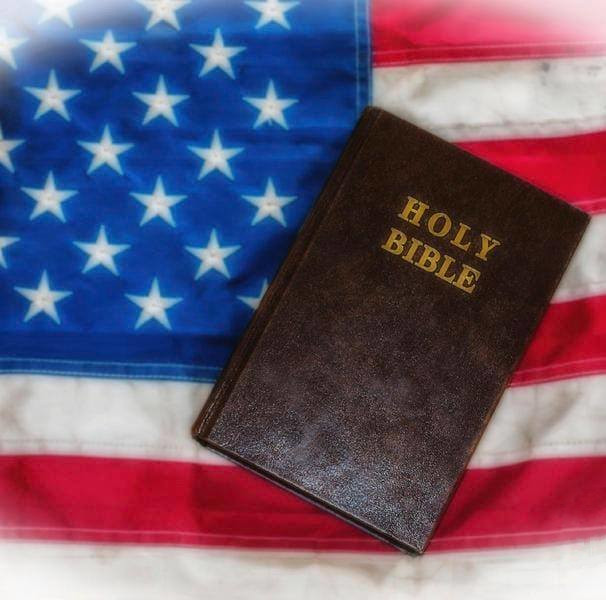 I believe that Idaho can remain a free state regulated by the people and not the government.

Education is an important part of remaining free. Knowledge is power. We have not properly educated our youth on the proper roles of government for many years.

Our government and the establishment do not want educated voters questioning what they do. We need to put control of our education system back into its proper place. The government can’t even control its self, yet we feel they are the right group to educate and decide what is best for the next generation. I say wrong. We know what is best for our kids not some bureaucrat in Washington.

All of our government is out of control. They say we don’t have enough taxes, enough rules, and enough regulations. I say they are wrong. We don’t have a taxing problem; we have a spending problem. It’s not that we don’t have enough rules, it’s that we have too many. Remember, every new rule requires more spending or another agency to oversee it. Stop the waste. Put government back in its place. Limit it to, nothing more than, the powers that we originally delegated to it. Our founders revolted over a 3% tax on tea and yet we don’t even bat an eye at what we give our government today.

Stop infringing on any right of the people. It is spelled out pretty clearly in the US and State constitution. Quit twisting the words to suit your agenda. Stop trying to legislate morals. It just can’t and won’t work.

I cannot promise you how I would vote on any bill until I have read it. I can tell you, that if it violates any right, in any way I will vote against it. If it limits the ability of the government to control the people, I will vote for it. If it grows the government, I will fight against it. Our freedom and liberty is not something I take lightly. I will demand that the state challenge any new rule or regulation pushed on us by the federal government. I will stand and fight for the people. For what is true and just.

I am for open and honest government. I will never stand for backdoor deals and closed-door meetings.

I believe that our founding fathers wrote the Constitution to say exactly what they meant it to say. No interpretation is needed or required.

The second amendment is straightforward. Shall not be infringed is plain.

The powers delegated to the government by the people are for the protection of the people, not the regulation of them.

I believe in and have seen the benefit of both. Legalization is a huge benefit to those that need it.

The True Constitutionalist for District 8 State Rep, Seat B